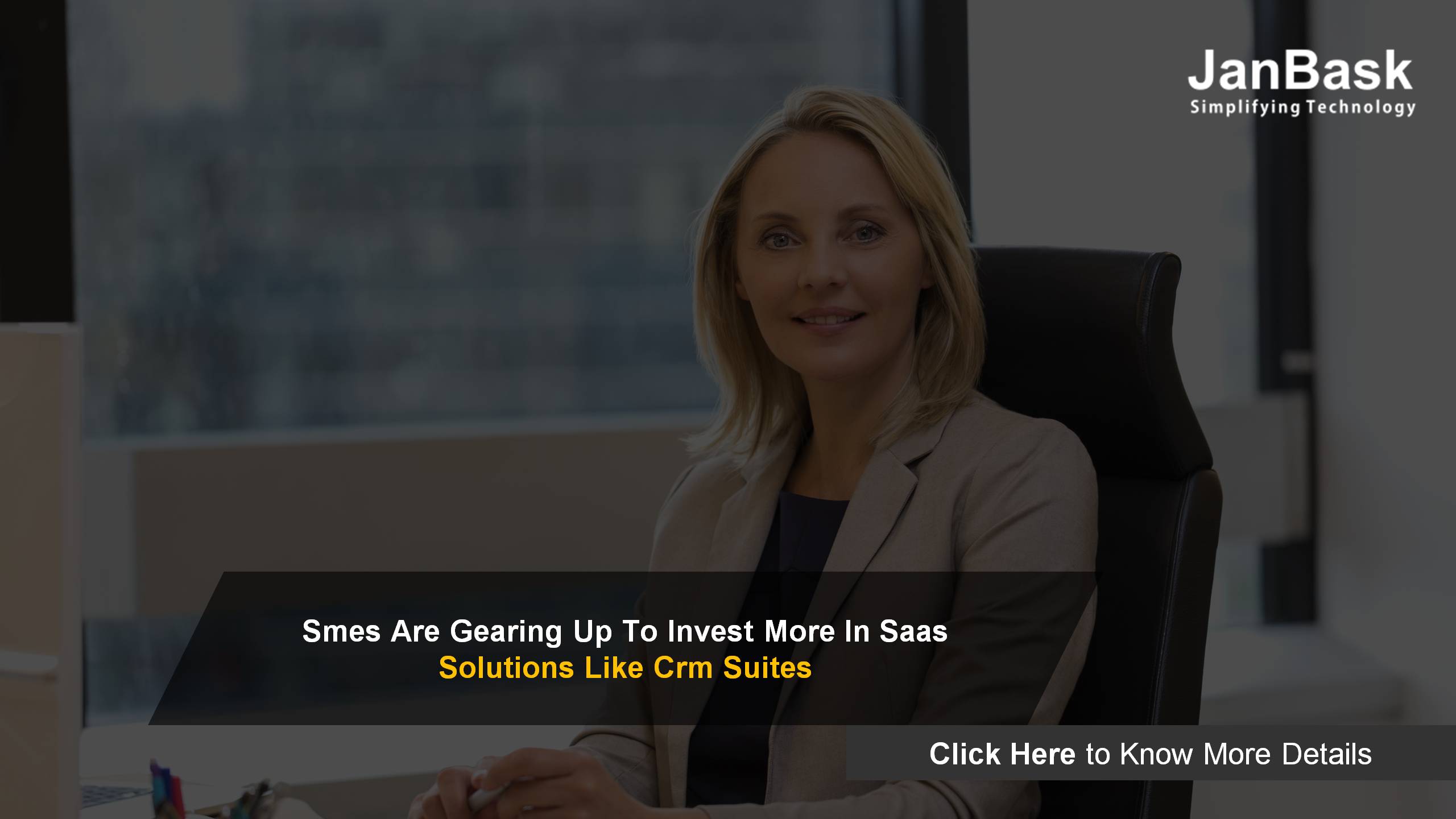 The Software-as-a-service (SaaS) industry is going through a global boom today. According to a study by Intuit, more than 85% small to mid-sized enterprises, better known as SMEs are investing more and more on SaaS solutions. It is die to such solutions that companies are experiencing a healthy growth as well as are helping the owners diversify their business framework which is getting widely adopted.

As we all know, Software-as-a-Service is a best-known segment of the cloud computing market. This is because it has maximum number of users. While most people are well accustomed with cloud-based apps such as Office 365, Salesforce, Box, and Google Apps, others are acquainted with high-end apps that are based on PaaS (Platform-as-a-Service) platforms or are spun up in virtual machines or VMs through the IaaS (infrastructure-as-a-Service) model.

No surprise, then, that in its 2015 Cloud Computing Hype Cycle, Gartner placed SaaS well on the way toward the final stage in which mainstream adoption was attained and Salesforce Automation SaaS was prevalent.Only a few years back, SaaS was looked at with a lot of trepidation, especially due to the security threats attached to cloud computing. The scenario has undergone a 180 degree shift today. This technological transference is particularly due to mobile devices as well as heavy reliance on digitization, according to Gartner, which. The same research giant has proactively predicted that almost one quarter of organizations across the globe, will host their core CRM systems on SaaS platforms by 2020. This will be a humongous number compared to the scenario back in 2012.

Salesforce is one of the most popular SaaS products. No wonder it occupies a Pole Position in Gartner’s Hype Cycle. Being a $55bn company makes it a market leader in SaaS. As per Gartner, the global public cloud service market is worth almost $204bn in 2016. The year-on-year growth rate in the same area is around 16.5%. While some Cloud application services include 18.5%, others have a £37.7billion formulation which represents 20.3% year-on-year growth.

Gartner further announced that as and when software vendors shift their business models from on-premises licensed software moving ahead to public cloud-based offerings, this trend will continue. In addition, the entry of some software vendors in the public cloud domain in 2015 has fueled growth of the overall SaaS market.

Related Post:  Why Your Business Needs a Cloud Solution?

Basing on the same, let us now take a clear look at certain key aspects in the present day SaaS market.The report provides some thought-provoking insights on SaaS adoption by small businesses. Here are a few significant carry outs:

The above statistics show that a humongous portion of global SMEs are going for SaaS in order to automate routine tasks as well as optimize significant workflows. An important thing regarding SaaS is that it becomes easy for companies to add as well as access information.

SaaS applications, like Salesforce are a natural fit for startups and SMEs. No wonder that they do not get attracted to deploy and accomplish on premise infrastructure or applications.

Hence Software-as-a-service continues to differentiate into verticals and bigger players increasingly adopt PaaS functionality so as to improve customer retention. This is done through ad hoc ecosystems. As a result, mobility and user experience become crucial for, cloud-based offerings which depend on APIs as well as micro-services. Besides, successful SaaS companies tend to have a good record of customer groups and service up sell.

Related Post:  What Are The Popular Ways CRM Help Your Business To Grow?

By now, we have understood that software as a service or SaaS offerings are irresistible as far as organizational benefits are concerned, irrespective of the shape and size of the firm. Be it cost savings or scalability, or even mobile accessibility, SaaS companies render leadership in terms of evading drawbacks of cloud environment as well as help to choose a SaaS partners carefully.

How will SaaSCRMs (like Salesforce)be adopted by small businesses in 2017?

Before executing the project, an SME owner has to ask himself/herself that what is the best way to comprehend ways of implementing Salesforce? One has to understand what are their goals or objectives and in case the leads are obvious, opportunity records need to be made useful so as to actively engage a customer. This will further help to measure the sales pipeline/funnel as well as track ad campaigns in the future to measure ROI.

Role of BYOD in the Big Picture

With SaaS will come BYOD, or the “Bring Your Own Device” market. This market is alone expected to cross $181 billion by the end of 2017!These numbers were published by Inc., recently in an article where they also outlined that almost 67% of employees carry their hand held devices like MacBook, tablets, mobiles etc. to work. Through them, they access all sorts of data. This is the rise of BYOD and at an enterprise level, it equates to tracking what kind of data one has and on which device.This leads to data security issues.

Smart cloud based applications like Salesforce CRMs smoothen this issue out. They render a high-level market view which has security issues in the applications that are designed so as to guard the internal network or data. These cloud services are crucial in upraising levels of security in an organization,which entrusts a company with security protocols. Good cloud based security applications protect data, ensure integrity and also make sure that the CRM or application functions smoothly without security glitches and humps. 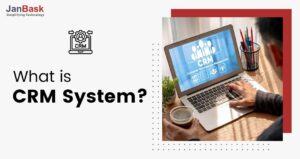 What is CRM system and how can it be a differentiator for your business? 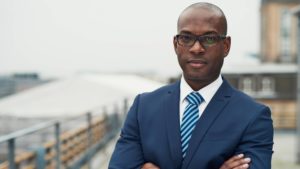 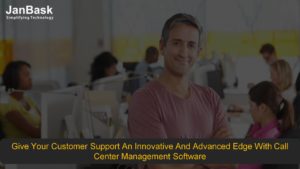 How to Identify & Cover the Weakest Links While Designing...

What is a Customer Journey and how to Map it...

Analyzing the Benefits of Cloud CRM to Drive Success

What is CRM system and how can it be a...