Are You Making These 5 Mistakes As A Java Developer? 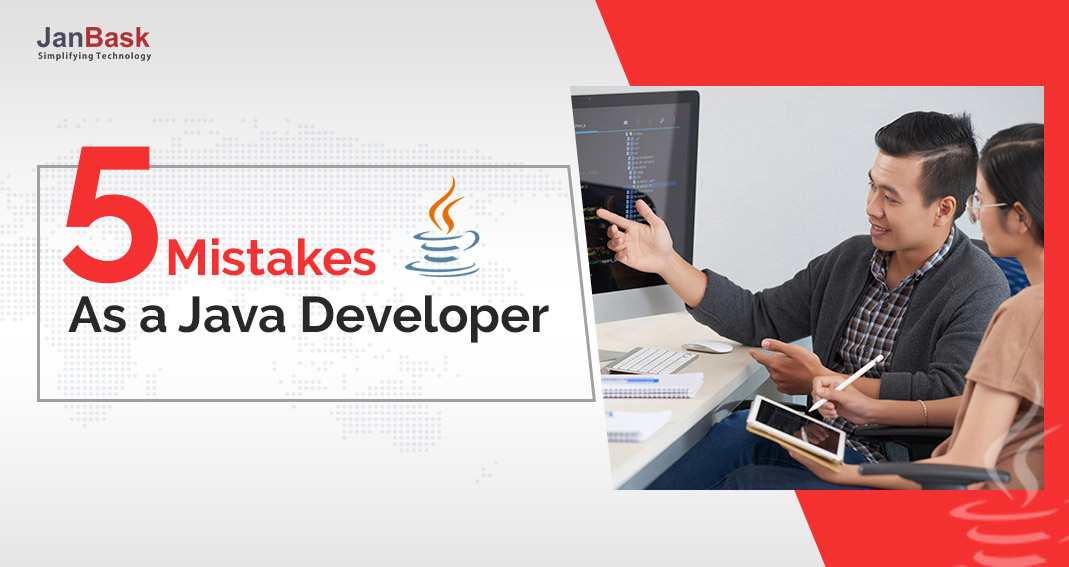 Java is one of the most popular languages and largely-used in various applications to fulfill their needs. When you chose to code, not only it opens various aspects of professional growth but also provides you with an extensive range of opportunities or projects in which you can learn a lot about Java. The only problem is how to start and what to avoid as a Java developer. Many people would say that they have been practicing this language for years and gained mastery after that. They would also suggest that making mistakes is completely okay because it helps you to learn better. Although I somewhat agree with this I would always suggest that there are a few mistakes that you should avoid to become a good Java developer. In this post, I will share some of them in detail.

Based on the concept of object-oriented programming, overcoming the challenges of C and C++ languages, having an architecture of Java Virtual Machine this language has given a new style to programming. Also, its caption ‘’write once, run everywhere’’ makes it power over others as it is true up to some extent. But with everything, there are certain things where mistakes are obvious in this language, here I am going to share some of the most common mistakes that a java developer can do.

What are These 5 Java Mistakes?

Java itself handles the whole memory management but a Java developer should always be aware of how the Java application does this memory management job. There may be numerous reasons for memory leaks and it can happen in any situation. One basic reason is the references to everlasting objects. In this case, a garbage collector is not able to remove objects from the heap while their references remain mapped to them. When the application is no more using an object but its reference is still existing, the garbage collector cannot remove it from the working memory and this is how memory leak occurs. When developers won’t pay much attention to it, the application will keep on utilizing more resources and would pop up an error ‘OutOfMemoryError’. Also, such errors are very hard to detect hence, Java professionals should take care of since starting.

If you are ignoring a bundle of libraries written in Java, you are doing a blunder. Before thinking to create a new one, try to explore all existing libraries – many of them have been maintained for years are completely free to use. These libraries include – Netty, Log4j, Akka and Logback, etc.

I am going to share here my personal experience. In one of my previous projects, the whole code for HTML escaping was written from scratch. After working well for so many years, the piece of code once received user input and got spin into an infinite loop. When the service showed unresponsive, the user tried again with the same input to check the response. All the CPUs for this particular app on the server went into an infinite loop. If instead of developing new code for HTML escaping, we had used HtmlEscapers, one of the famous libraries, this won’t have happened. Hence, try to use the code from the existing libraries.

I have seen many candidates who just love to learn, no matter what their ages are. I must say that it is called process but it doesn’t give the surety of success. It’s always good to explore new things and enhance knowledge but wasting too much time on those things that may not bring much luck to you – would probably be a loss for you.

If you love programming, no matter how tough it becomes, you still love, right? But as a developer, if you are coding just to earn money, you will never be able to get hired in big brands such as Google, Microsoft, Amazon, etc. It means, if you are not passionate about coding in Java and you don’t allow yourself to practice for this programming language, this might not be true for you and you have mistaken to chose it as a career.

Related Post:  Why is Java the Best Choice for the Development of Small Scale Apps?

Java developers more often do this mistake especially those who are new into this domain because they hardly differentiate between the two. This mistake can be avoided by a consistent practice so that you access the static methods and variables only via object references. Also, java professionals must have an understanding that accessing them from a static context would also be wrong.

Java application allocates memory to each object as per requirement. Garbage Collection (GC) takes care of memory management in Java Virtual Machine (JVM), it identifies which portion of the memory is no longer in use and recycles this part with other jobs waiting in the queue. Java developers don’t have to take the pain of manually freeing up memory as it is automatically managed in the JVM. The fundamental concept of the Garbage Collection operation is that all the objects created in the Java app are short-lived and can be reclaimed in a short duration if not in use. If you create numerous short-lived objects, it may create excessive garbage allocation. Since GC works persistently, over garbage allocation will impact the application performance poorly.

If you have decided to learn Java, this post will be a real help for you. Since, even after going through a course or online tutorial on Java, you may miss these small and important points. It’s important to understand how GC works, how you can call a static method, how libraries are important than developing new code from scratch and how memory leaks may be unnoticed to you. Now when you are ware of all these things, I am sure you are all set to learn Java! 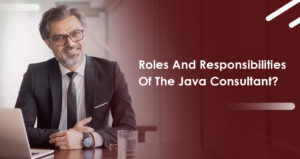 What are the Roles and Responsibilities of the Java Consultant? 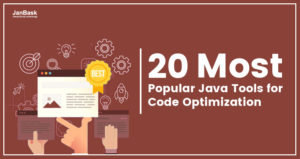 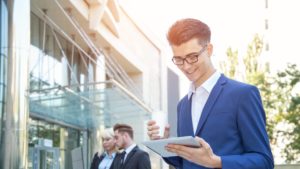 What are the Benefits of Java Application Development for Business?